This past April I visited the Davis Mountains to hike, explore, and gather reference material for painting. The Davis Mountains are located within the Trans-Pecos region of west Texas, which is also part of the Chihuahuan Desert. The combination of desert and high elevation (5,000 – 6,000 feet with peaks up to 8,000 feet) has given rise to a unique set of plants. Many of these plants were used extensively by Native Americans living in the area for food, medicine, fiber, and tools. This blog post discusses three of these such plants that are enjoying a modern resurgence in popularity – Agave, Yucca, and Mesquite. There are numerous species within each genus of plant, however, I have only featured the one I encountered while on my trip. Please know that I’m not affiliated with any of the companies in the links. I just like their products!

Agave havardiana, Harvard’s Century Plant, is a species of agave native to the Trans-Pecos region. It is a succulent and its distinctive flower stalk only
occurs in mature plants at the end of their lifespan, which averages 8 – 30 years. Agaves were a critical staple for Native Americans living in this area who used them
for food and fiber. In pre-Spanish Mexico, the maguey (agave) was associated with Mayahuel, a type of Aztec fertility goddess whose sacred drink,
pulque, was made from the plant. Pulque is still widely consumed in Mexico. Probably the most well known modern commercial use for the agave plant today is mezcal, a potent distilled alcoholic beverage with a distinctive smoky taste. Mezcal.com has an fascinating and visually stunning video about the history of mezcal in Spanish with English subtitles.

Yucca elata, Soap Tree Yucca, is a tree-like yucca that averages between 5-20 feet. One of the unique features of this
plant is that its roots are high in saponins that exude a foamy substance once commonly used as soap and shampoo by Native Americans.
Yucca as a bath product is undergoing a revival at Marfa Brand Soap whose earthy yucca root soap is also rich with aromatic sage and eucalyptus essential oils. Yucca fries, anyone? The root, if properly prepared, is also edible. It can usually be found at Mexican grocery stores like Fiesta Mart.

Prosopis glandulosa is a small tree with sharp thorns that can reach up to 30 feet. In the spring, it has whitish-green flowers that can appear yellow due to the abundance of pollen. These flowers attract plenty of pollinators, particularly honey bees. Mesquite honey is has a slightly smoky taste and makes great sugar Or course you’ll want to fire up that BBQ grill first with mesquite wood to impart even more of that smoky flavor.

Honey mesquite flowers transform into edible, high-protein seedpods which can be ground into a gluten-free flour substitute. Use caution if foraging
your own pods since there is a chance they could be infected by a type of aflatoxin-producing fungus. More information about honey mesquite can be found on Foraging Texas. You can also purchase ground mesquite flour commercially. 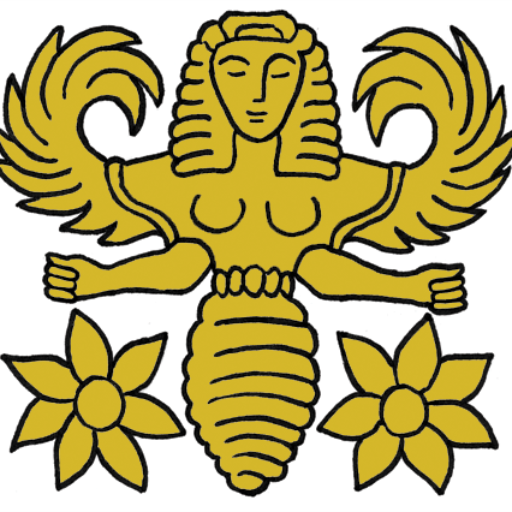 Exploring the origins and history of food&drink around the world.

Wisdom from the Society for the Anthropology of Food and Nutrition

glutlust.wordpress.com/
Sean of the South
Selected Squibs, Scrips, and Essays by Joseph Suglia

The Association for the Study of Women and Mythology